A TV channel in the UK is under fire from members of the public for one of its programmes that follows the lives of couples with a big age difference. Viewers have accused the Channel 5 series Age Gap Love of "normalising grooming". The complaints came after a show that documented the relationship of a couple who got together when the man was 44 and his partner was 16. The man was originally a friend of the 16-year-old's mother. He became friendly with the daughter when she was a child and started dating her when she turned 16. After this episode was aired, the channel received a flood of complaints from viewers who slammed the show for "making this concept seem normal". 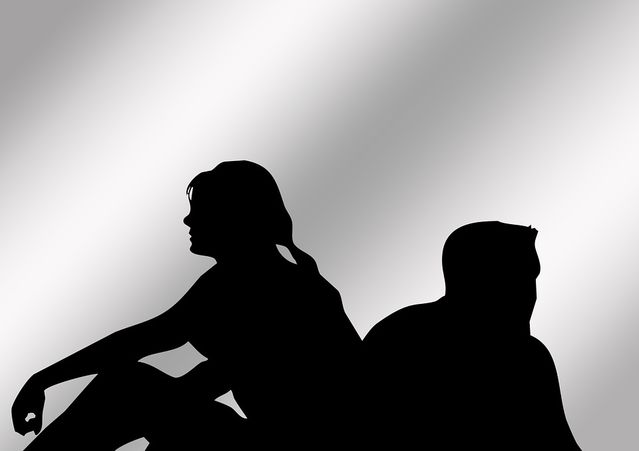 The couple in the show are married and have two children. He is now 47 and she is 19. The man said: "I was concerned what people would think. It's a big gap. It's a generation gap. So it's like, what are people going to think?" His wife also spoke about the relationship. She said: "The age doesn't really bother me. It never has done. I don't see him as an old man, or my dad, or anything like that. He's just sensitive - like a big teddy bear." She added: "I've always wanted to have a family, so I just thought he would be the perfect man." Life has not been easy for the couple. When they first started dating, they received a lot of abuse from neighbours and the local community and had to move to another city.